Research project by Being Built Together

Black Majority churches have grown rapidly in the last few decades, and many church leaders have been saying they want to understand more about them. Thus this project. Being Built Together focussed on the Borough of Southwark in South London, where there is a particularly high concentration of new Black Majority churches (nBMCs). Being Built Together was concerned with the demographics and ecclesiology of nBMCs. In other words, discovering how many nBMCs there are and where they meet in Southwark, alongside finding out about how such nBMCs do church. One of the particular issues scrutinised was that of premises.

The report launch took place on Thursday 20th June 2013 at Southwark Cathedral (launch panel pictured below). You can download a web version of the report here or buy a print copy on our estore. See coverage of the report in the Church Times, The Church of England Newspaper, The Voice, Keep the Faith and Evangelical Alliance. December 2014 saw coverage in Environmental Health News and the Sunday Times (21/12/14). Details of the first academic article about the project ('Walking down the Old Kent Road') can be found on the Peter Lang website. Phil Stokes and Lincoln Serwanga of Southwark for Jesus talk about the final report here. Tate Modern have carried out a photographic project with a number of black majority churches in Southwark, drawing on our report in Tate Modern and You - see coverage in The Independent as well.

The LSE Religion and Global Society blog featured the project, with a focus on demographics, in 2016. Recent media engagement has included Quartz Africa (2017) and Reuters, the BBC and The Guardian in 2019.

For further enquiries about Being Built Together, please call 020 8392 8167 or email bbt@roehampton.ac.uk. 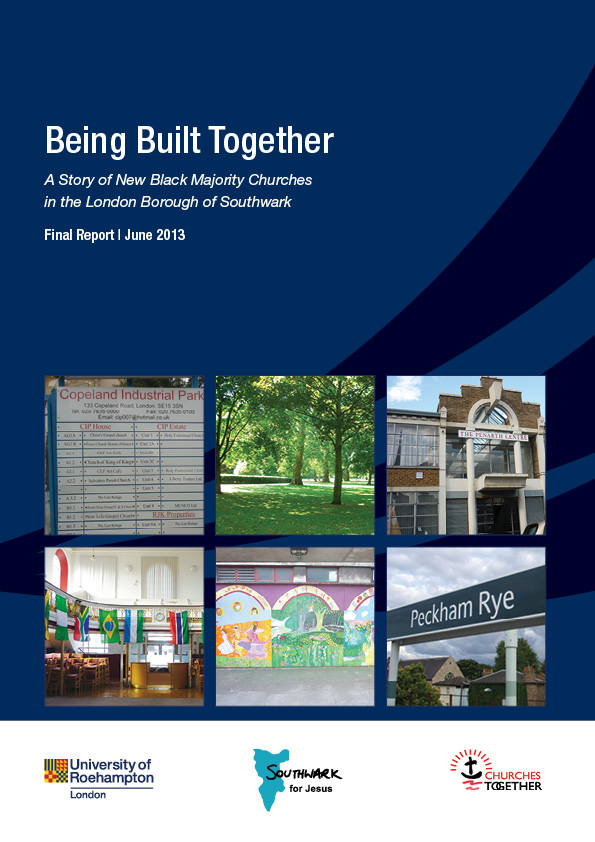 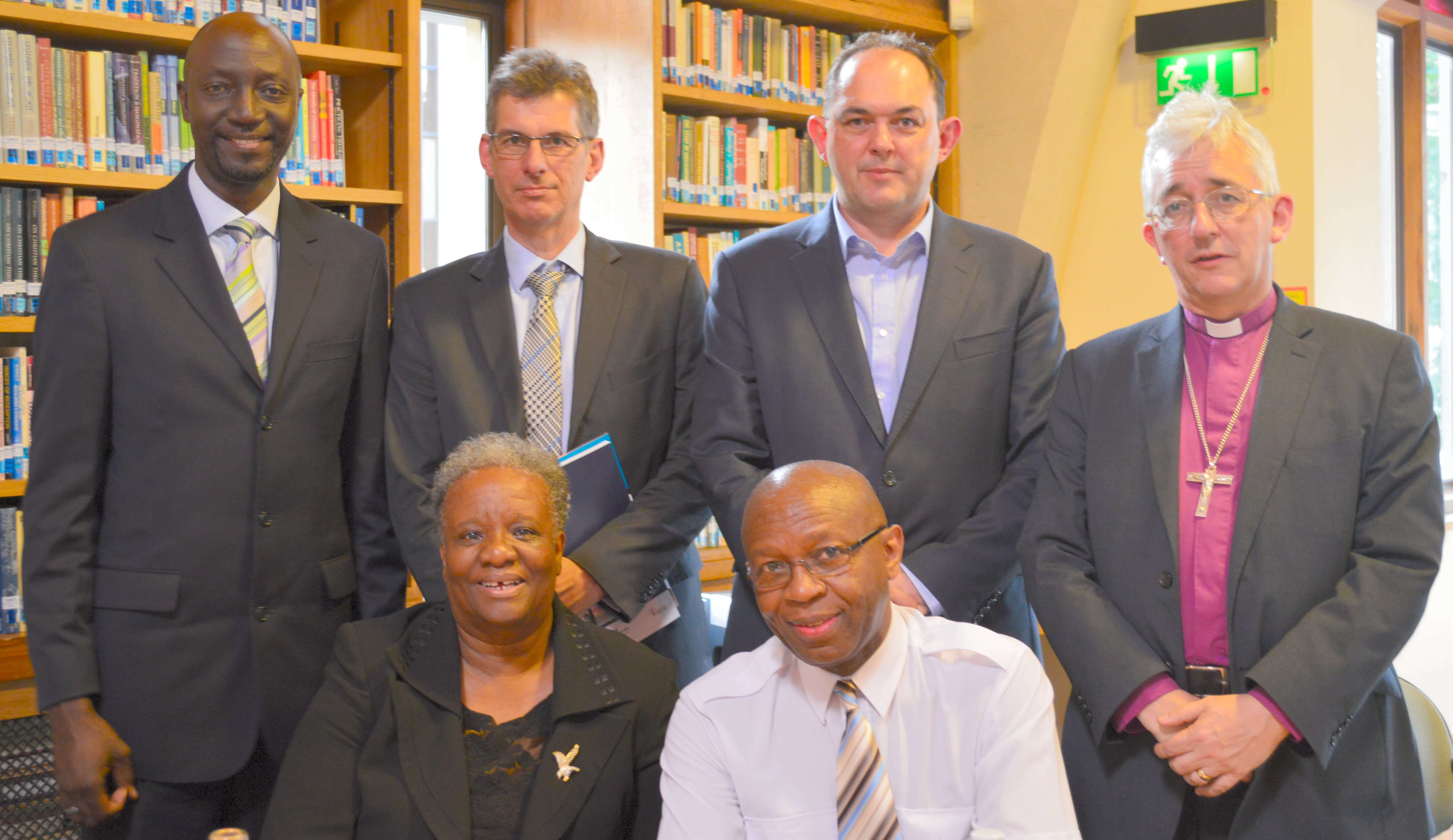