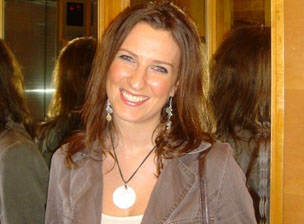 Roehampton's Dr Kathryn Tempest, Reader in Latin literature and Roman history in the School of Humanities has been interviewed by The Pioneer Institute in Boston Massachusetts for a history podcast. Dr Tempest is the author of two books about major political figures of ancient Rome, Brutus: The Noble Conspirator which won the 2018 Outstanding Academic Title Award, sponsored by Choice, and Cicero: Politics and Persuasion in Ancient Rome. The interview will focus on the death of Julius Caesar on the Ides of March, a pivotal moment in Roman history, and will take place on 16 March, a day after that fateful day.

Listen to the interview here.

Dr Tempest has previously worked for Netflix as an academic consultant on two seasons of the channel's docu-drama Roman Empire, starring Sean Bean.

Roehampton offers a range of undergraduate and postgraduate programmes in humanities.