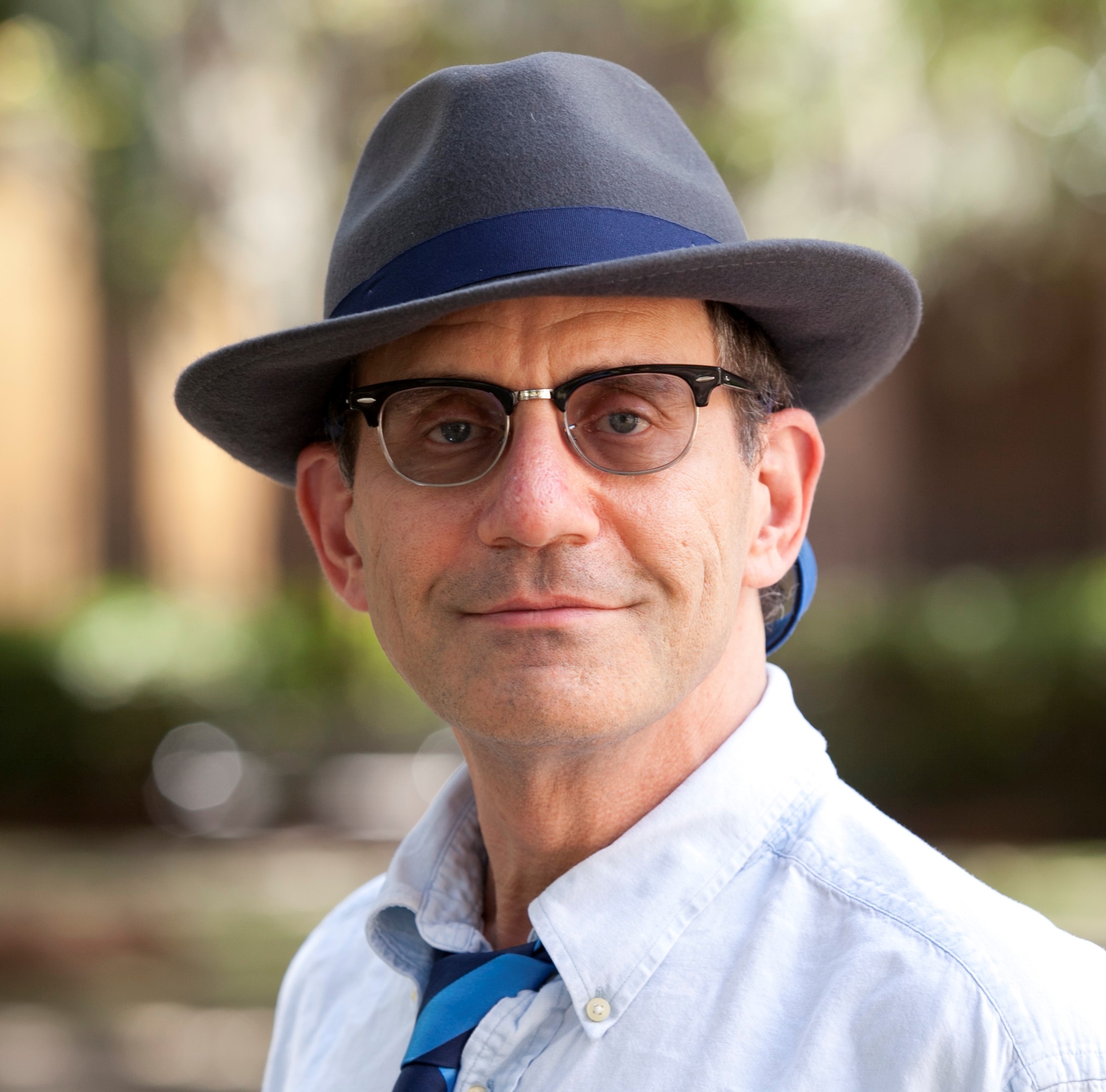 The School of Humanities is delighted to announce that Professor Richard Bodek is to join the department in September for nine months as a Fulbright Scholar, to teach, write and research. Professor Bodek is currently Professor of Modern History at the College of Charleston, South Carolina, and prior to that he completed his PhD in history at The University of Michigan. His research interests include science fiction, crime, radical politics, popular culture and violence.

"It is the dream of many, if not most American faculty to secure a Fulbright and work abroad, and the most desirable destination is the UK" he commented. "The reasons are obvious. Potential colleagues at British universities are second to none. I expect both to be challenged and have my game raised in every respect. I’ve had the opportunity to teach British exchange students at my home university in Charleston. They are always among the most prepared and most interesting people and the thought of a class full of such budding scholars is truly exciting. Finally the local research resources are key to the project that I want to finish and to another that I want to begin. When I applied, I had little to no expectation that I would be awarded the Fulbright, so my notification came as a surprise of the order of winning the lottery."

While at Roehampton Prof Bodek will be teaching historical methods, historical problems, and war and memory in the twentieth century. He is currently researching a book on the case of Elisabeth Kusian, a homicidal nurse in occupied Berlin. In 1949 Kusian robbed, murdered, dismembered, and dumped her victims into Berlin’s rubble in order to acquire the resources to get a typewriter to give to her married, police detective, lover as a Christmas present. Among other things, she was a drug addict and pathological liar. Her case, which crossed the city’s zonal borders, is a brilliant lens through which to study the emerging cold war, urban rebuilding in a city reduced to rubble, gender relations, the place of violence in postwar German society, drug use, the black market, and more.

Academic life aside, Prof Bodek is looking forward to joining Roehampton to experience London. "In my free time I am an urban and street photographer, inveterate visitor of cafes and museums, and used-bookstore browser" he says. "On any given Saturday or Sunday, I’m likely to be found wandering city streets with a camera in one hand, a coffee in the other, and a newly acquired book in my knapsack counting the lucky stars that helped me to get this award of a lifetime."