The 'skin' of commerce: Packaging, consumption and the public's health

Visual cues like graphic warning labels and generic packaging are increasingly seen as important weapons against unhealthy forms of consumption – especially in the areas of tobacco control, and, increasingly, alcohol reduction and obesity prevention. However, public health interventions tend to ignore the physical qualities of packaging in favour of its visual attributes as a marketing tool, which may limit the effectiveness of such legislation based on misplaced assumptions about how people engage with it. A thriving array of studies in the social sciences on the material politics of packaging therefore offer new analytic directions for conceptualising its relationship with the everyday activities of eating, drinking and smoking by drawing attention to its powerful material role in shaping the circulation of goods and the meanings they hold. Funded by a 2019 Wellcome Trust Small Grant in Humanities and Social Science, this project has three objectives: 1) to map how packaging has been conceptualised within the public health and social science literature; 2) to develop new methodological approaches and original empirical data on the relationship between drinking patterns and the containerisation of alcohol; and 3) to assemble a network of scholars interested in developing new approaches to studies of packaging and public health. 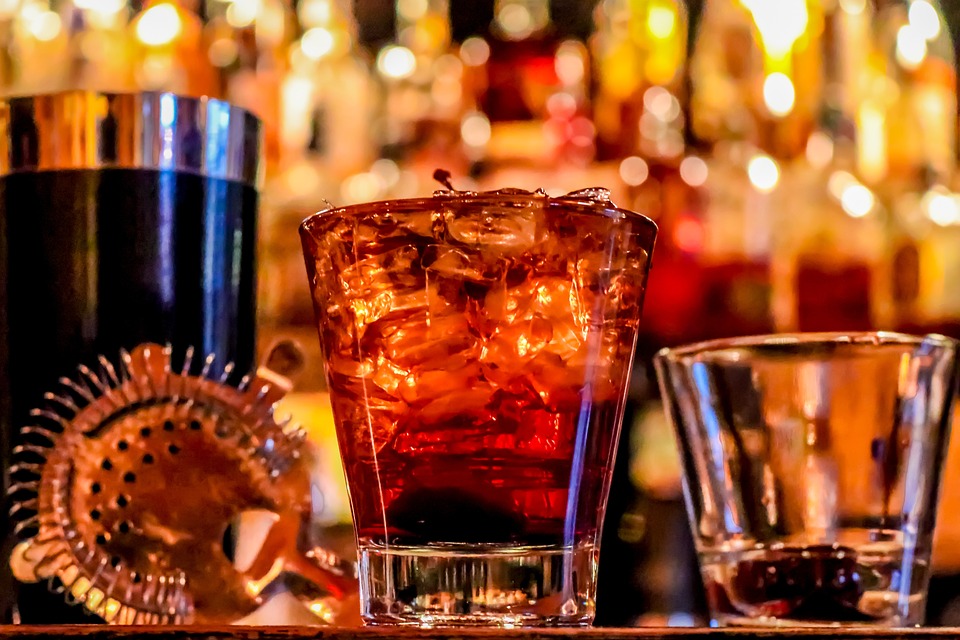 Dr James Davies is a member of the secretariat for the All-Party Parliamentary Group for Prescribed Drug Dependence (http://prescribeddrug.org/) - a group he helped to co-found. Research undertaken by Dr Davies and Dr Todd Rae into the prevalence and costs of unnecessary long-term psychiatric prescribing in the UK, was presented by Dr Davies to the CEO of Public Health England in Oct 2017. As a result of this and other APPG activities, the Government agreed to undertake the first national review into the nature, scale and policy solutions for prescribed drug dependence. The government review was officially launched on Jan 24th 2018 and was widely covered in the national press: BBC, The Guardian, Daily Mail, The Times, Telegraph.

A fundamental goal of the life sciences is to identify universal biological principles - the basic rules of organisation that underpin diverse natural phenomena. Working with a range of international collaborators, Professor Stuart Semple is aiming to identify such principles, by exploring the universality outside our own species of the common statistical patterns of human language, known as linguistic laws. The research has focussed on two laws - Zipf’s law of abbreviation (which predicts a negative relationship between word length and frequency of use) and Menzerath’s law (according to which longer sequences are made up of shorter constituents). Projects to date have found patterns consistent with one or both of these laws in the vocal communication of geladas, Formosan macaques and chimpanzees. The researchers have demonstrated that the common mathematical principle of compression underpins these two laws, and have argued that this may be a universal principle underlying not only primate vocal communication, including human language, but also biological information systems much more broadly.

A consortium of the universities of Roehampton, Nottingham (the lead), York, Ulster, Bournemouth, Uppsala and Eduardo Mondlane (Mozambique), has been awarded a £2 million research grant by the AHRC through its Global Challenges Research Fund Area-Focused Network scheme. The project is titled, Rising from the Depths: Utilising Marine Cultural Heritage in East Africa to Help Develop Sustainable Social, Economic and Cultural Benefits. Not only is the project multi-university, it is also multi-disciplinary, involving marine and terrestrial archaeology; coastal geology; environmental law; heritage studies and anthropology. The aims are several – to document East African marine cultural heritage; to understand local appreciation of that heritage; to assess the risks to it; and to explore ways in which local communities might engage with this heritage for educational, social, and economic development. Roehampton, through the Centre for Evolutionary, Social and Inter-Disciplinary Research, will be responsible for the anthropological elements of the project which will be directed by Garry Marvin and will involve the expertise of Nadine Beckman (East African anthropology and ethnography), and Jonathan Skinner (heritage studies and tourism). In the next few months a Post-Doctoral Research associate will be appointed to the project. Later in the year Roehampton will fund four PhD studentships in anthropology, and related to the project, for students from Mozambique, Kenya, and Tanzania. 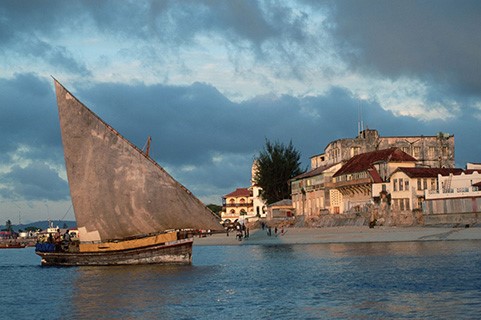 We are studying the human remains from a recently excavated medieval cemetery from Godalming, Surrey. This is a rare example of a rural cemetery from an important period in British history, and therefore of considerable importance. A total of about 350 burials have been revealed, providing an exciting opportunity to study the lifestyle and health of a medieval population of the region. Second- and third-year students can contribute to the study of the remains, and develop their final dissertation on this population. Classic osteological analysis are used to determine the sex and age-at-death of all individuals, to reconstruct the demographic profile of the population. The study of bone robusticity, dental wear and evidence of disease can help paint a picture of life and heath in medieval Britain. Isotope analyses of bone and dental samples will be used to investigate diet and mobility. 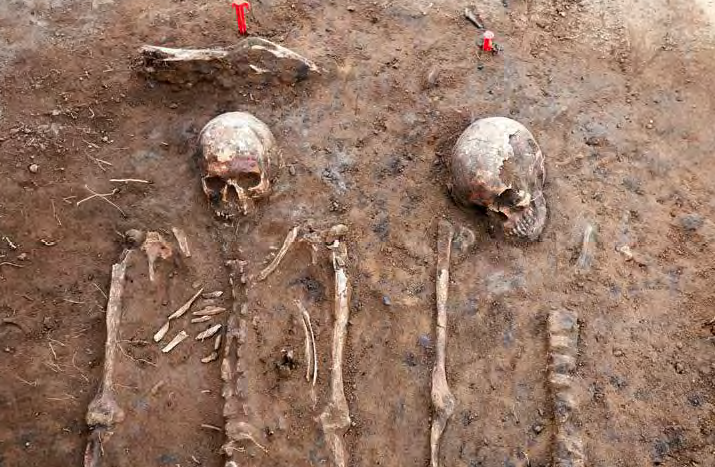