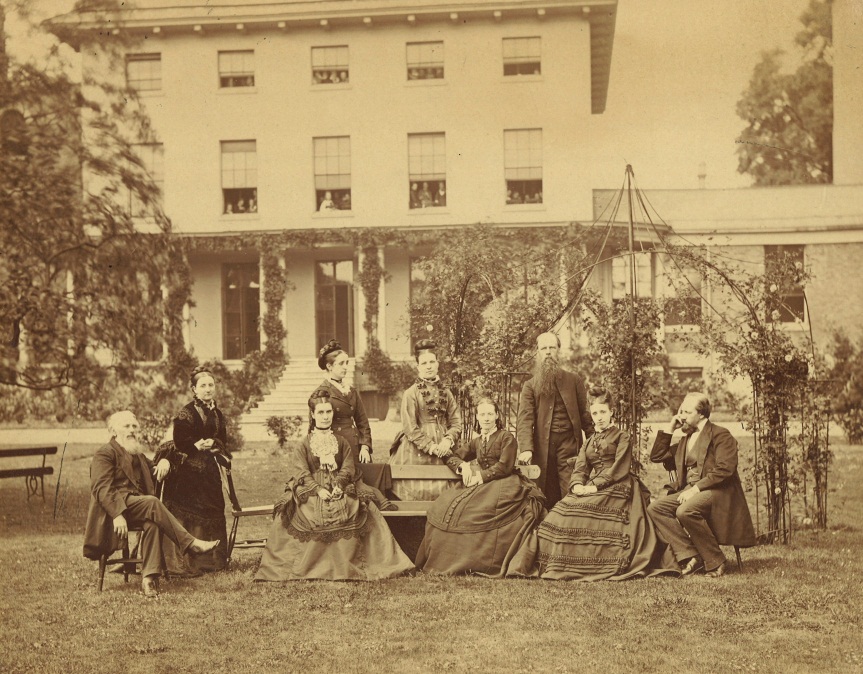 Southlands College opened in Battersea on 26 February 1872 as a training college for women teachers. The Wesleyan Methodist Conference had established a college at Westminster in 1851, which trained both men and women and an increased demand for places was met by the foundation of a second college nearby at Battersea across the River Thames.

The eighteenth century house, once a home for exiles from the French Revolution and associated with Marie Therèse, the daughter of Louis XVI, gave its name "Southlands" to the new College. An adjacent Practising School was built to provide teaching experience, which was later extended to work in many London schools. Only the hall, built in 1902, now survives at Battersea but the stained glass window from it can be found in the present college. 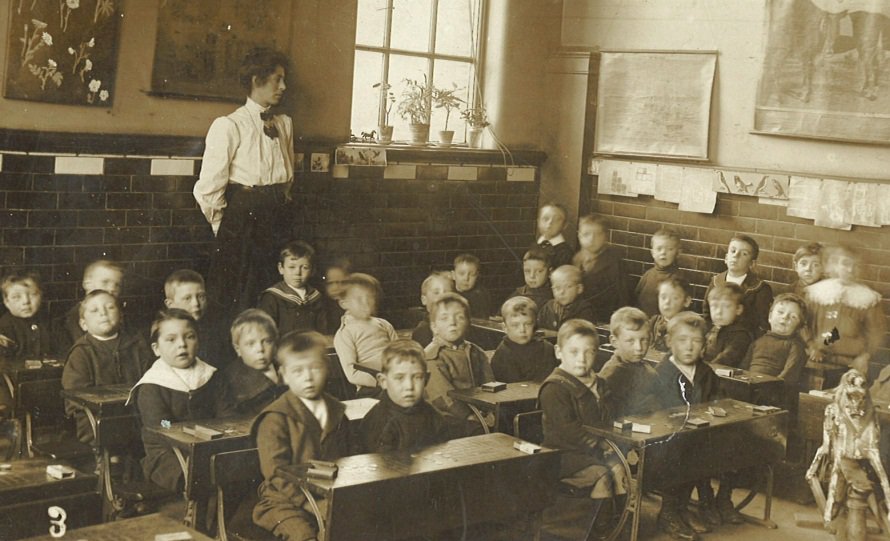 The number of students steadily increased from the original 105 and the opportunity was provided in 1905 to read for a university degree in a wide range of subjects in addition to the teacher-training course. This expansion continued until 1930 at the Battersea site.

Lack of grounds for recreation and the growing unsuitability of the area led to the acquisition by the Wesleyan Methodist Church of a new 11-acre site at Wimbledon in 1927. While the new property was made ready and enlarged, the college transferred to the Burlington Hotel at Dover. 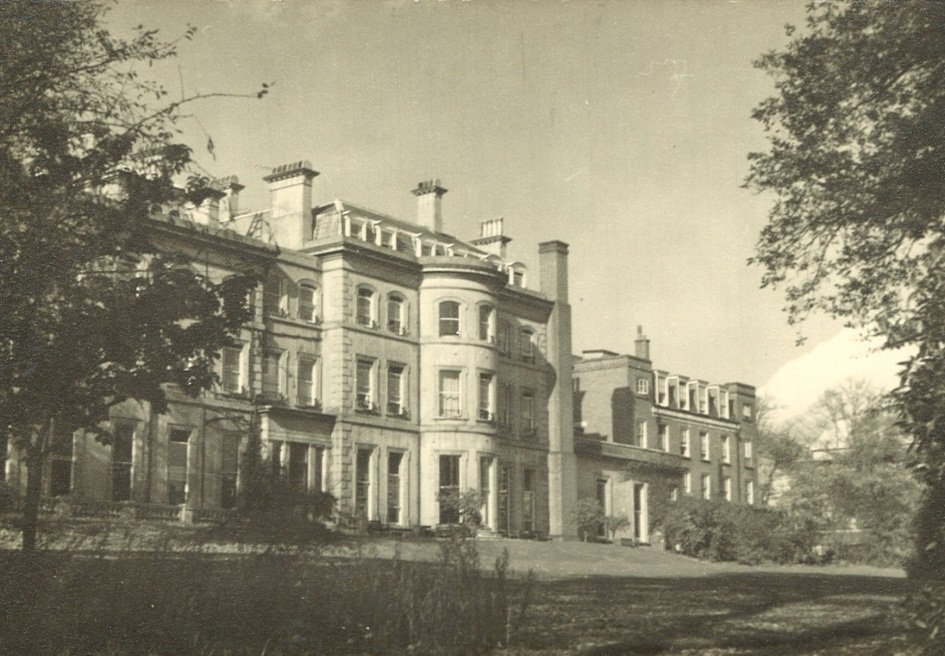 The new site at Wimbledon, the Belmont Estate, was acquired from the Duc de Vendôme, a member of the Orleans branch of the French Royal Family and great grandson of King Louis Philippe. The coincidence by which Southlands College was housed in turn on two sites connected with the different branches - Bourbon and Orleans - of the French Royal Family is commemorated by the two fleur de lys of France above the scallop shells of the Wesley crest and the lamp of learning in the College coat of arms.

Southlands College in Wimbledon opened in 1930 and a long process of building expansion began, but in 1940 the War necessitated evacuation to Weston-Super-Mare.

The College did not return completely until 1950. Greatly increased numbers were accommodated by the acquisition of the Queensmere site on which five residential blocks and a second dining room were built in 1961. 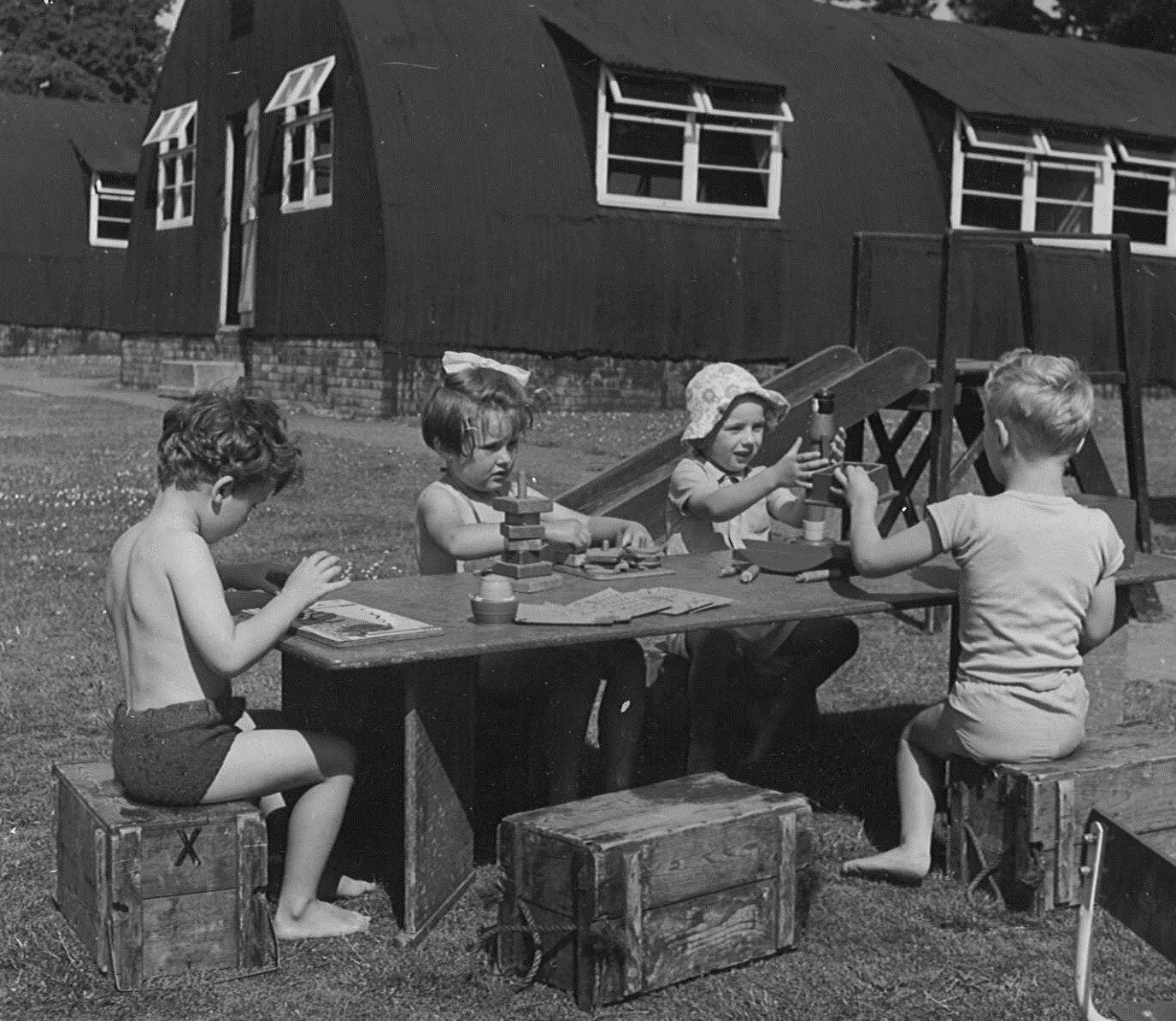 The Athlone Hall was opened in 1953, providing a superb setting for services, concerts and plays, and additional lecture blocks - Rank in 1957 and Yorke in 1961 - were erected. Further modern amenities were provided by Belmont in 1966, and a Students' Union block and Centenary Library opened in 1972. Increased expansion in the 1960s was met by the use of an annexe at New Addington near Croydon from 1966 to 1972, where married women teachers were trained.

In 1965 Southlands became co-educational, as did Westminster College, which had by then moved to new buildings in Oxford. Degree work began again in 1969 when the new BEd degree of the University of London was introduced. The introduction of BA and BSc degrees changed the College from being one that only trained teachers to a College of Higher Education with a much broader educational scope. Its continuing commitment to the teaching profession was shown in the development of in-service courses, diplomas, PGCE provision and an MA in History in Education.

In 1975 Southlands College joined with Digby Stuart College (Roman Catholic), Whitelands College (Anglican) and the Froebel Institute (Humanist), to form the Roehampton Institute. The group of colleges on nearby sites was able to share staff and amenities while retaining the individual atmosphere of the original four foundations.

In the 1990s, the Methodist Church decided to sell the Wimbledon premises and used the proceeds to finance the building of a new Southlands on the Roehampton Lane campus alongside Digby Stuart and Froebel Colleges. 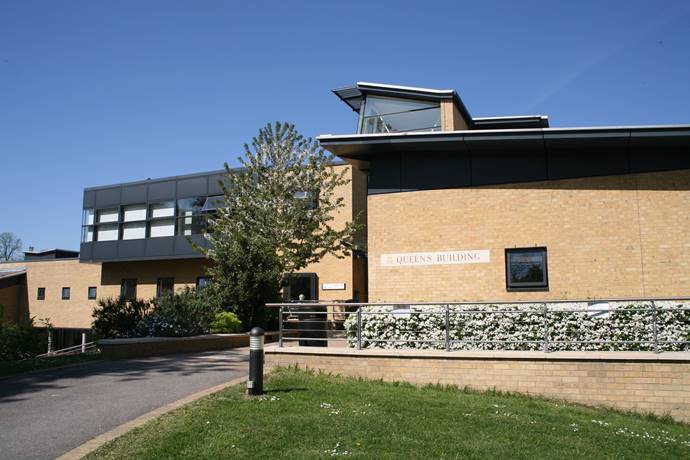 In September 1997, Southlands moved into new premises designed by architects Sheppard Robson at 80 Roehampton Lane. The new College was opened by Sir Michael Checkland. Sir Michael, a former Director General of the BBC, was Vice-President of the Methodist Conference (the highest lay office in Methodism) at the time and about to become Chair of the Higher Education Funding Council for England.

In 2001, the Trustees of Southlands College acquired the Mount Clare site on behalf of the University. Mount Clare House is a grade I listed building; it was for George Clive, a cousin of Lord Clive of India, by the prominent architect Sir Robert Taylor from 1770-1773. In the grounds there is a small Greek Doric-style temple c 1762 which was moved from the grounds of Manresa House in 1913. Surrounding the house are residential blocks, built in the 1960s, providing student accommodation.

The College is now home to the University’s Faculty of Business and Law, and Applied Music Research, but the students allocated to Southlands College can be studying any academic subject offered by the university.