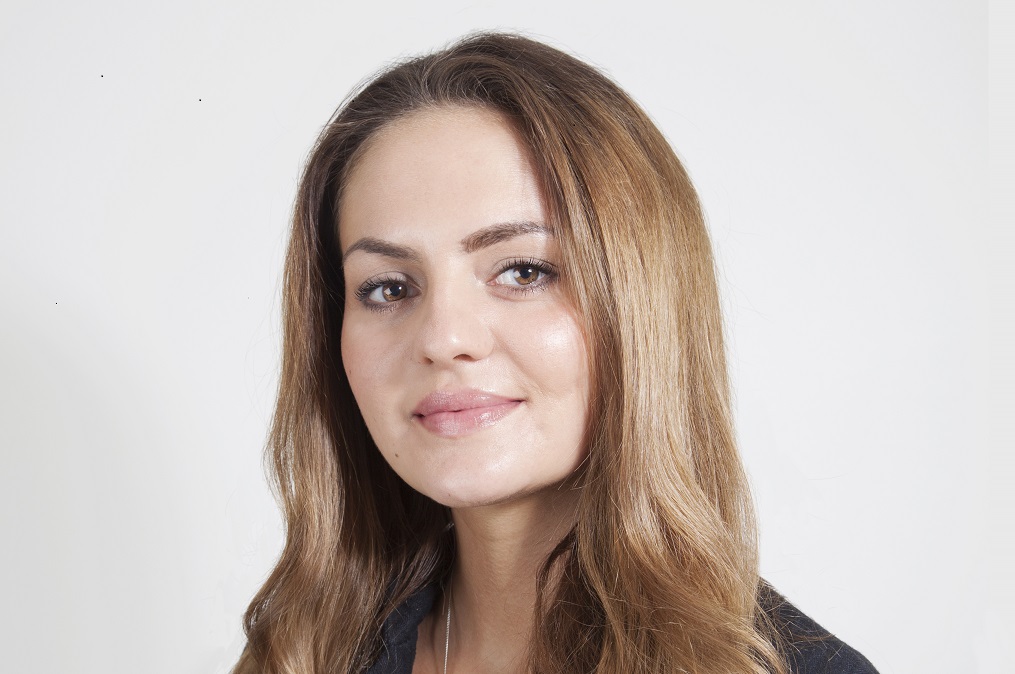 The School of Humanities is delighted to announce that Ella Graunia Cook, a final year BA Creative Writing student from London, has beaten over 500 early-career writers to scoop the 2021 Student Football Writer of the Year award, organised by the Football Writers' Association.

Ella's 750-word winning submission, There's More to Life Than the Premier League, describes the contrasting fan experience of supporting her two favourite teams - Manchester United and Sunday League hopefuls, Battersea Dogs FC (aka The Dogs). As well as a trophy and a £500 cheque, she has won free membership of the FWA for a year, the opportunity for work experience with successful sports writers plus the chance to benefit from mentoring from a member of the judging panel.

"I found out about the competition through my copywriting tutor - Tim Atkins" says Ella. "I’ve always been an avid football fan and I was excited about the platform the FWA were giving to female sportswriters. The competition gave you the freedom to write about any aspect of football. I decided to focus on my personal experience of watching Sunday League and the way it differs from supporting a Premier League side. I was in absolute shock when I found out the result. I felt incredibly moved hearing sportswriter Ian Ridley’s feedback on my work. The award is named after his late wife Vikki Orvice. She was a pioneering sports journalist who overcame the challenges of being a woman in the industry. I now feel that I have the confidence to keep writing and to stop doubting whether or not my voice deserves to be heard."

Dr Tim Atkins, programme convenor of Ella's degree, said "Ella is a fantastic writer who has written lots of fabulous work all through her time at Roehampton. Her writing belongs in the Premiership!"