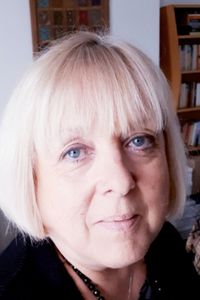 Dr Jane McVeigh, an honorary research fellow in Roehampton’s School of Humanities and Social Sciences, has been interviewed by BBC Radio 4 for its programme Just William . . . and Richmal, which celebrates the hundredth anniversary of the publication of Richmal Crompton’s Just William books. To coincide with the centenary Dr McVeigh’s latest book Richmal Crompton, Author of Just William, A Literary Life (Palgrave) is also published, in which she explores the many identities of Richmal Crompton.

Although William is Crompton’s acknowledged masterpiece achieving huge global sales, she also published 40 adult novels covering subjects such as domestic violence and disability - unusual topics at the time - and the lives of women. Add to that her deep knowledge of classical Greek and Latin literature and languages, and it’s easy to see why Dr McVeigh argues in the book that Crompton is one of the most overlooked literary figures of the twentieth century.

The makers of the radio programme also came to Roehampton to view the Richmal Crompton archive in the library, which includes manuscripts, her personal book collection, fan letters and William editions in many languages. 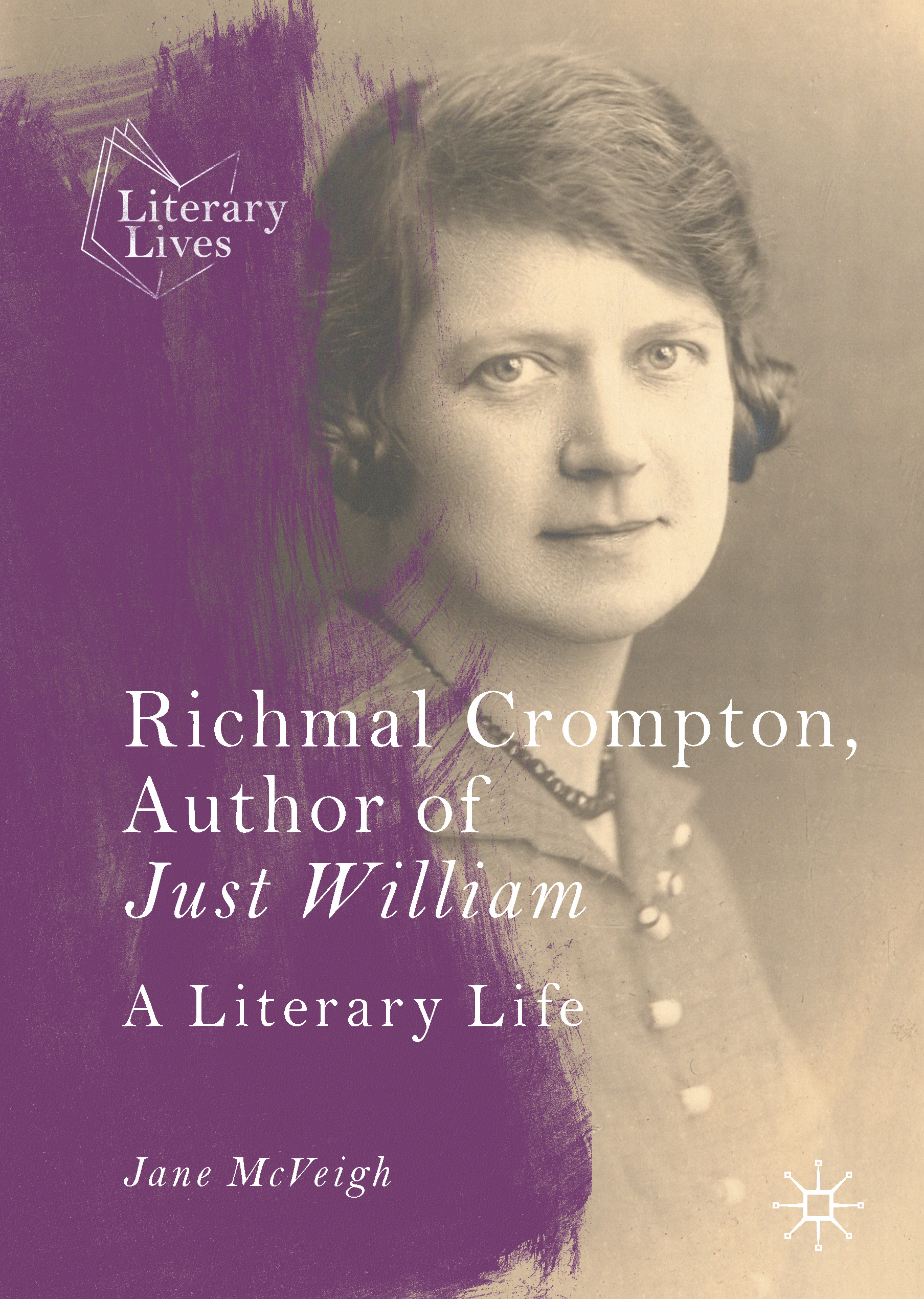 The archive has been housed at the University since 2008 following the death of Crompton’s neice Richmal Ashbee, who believed our reputation as a centre of excellence in children’s literature made Roehampton a worthy host.

To listen to the programme Just William . . . and Richmal go to BBC Sounds where it’s available until the end of May.