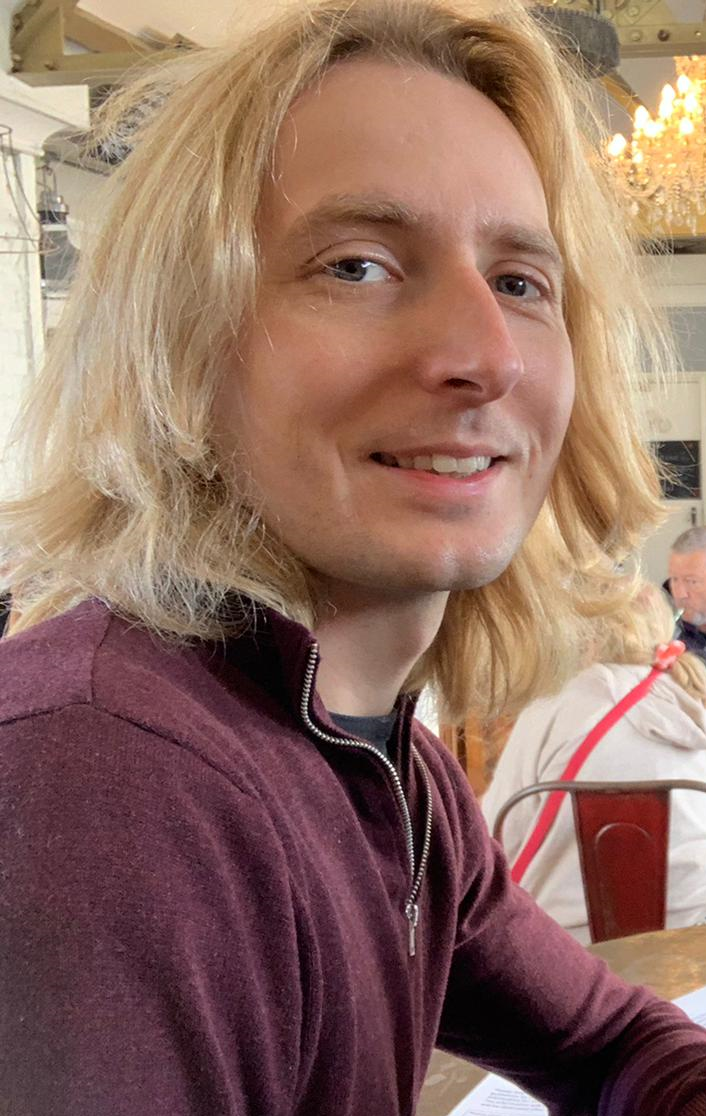 September 2021 marks the start of a major research project for Roehampton's Dr Alexander Bubb, senior lecturer in English, 19th century literature specialist and historian. He has been awarded £104,000 by The British Academy for a one year mid-career fellowship to research the ways in which Victorians with little formal education sought to educate themselves using the periodicals, digests, guides and encyclopedias available at the time. The project will focus on second language learning, and on one particular Victorian who was a keen reader of magazines such as The Polyglot and The Linguist - novelist Thomas Hardy. By the end of the fellowship Dr Bubb aims to produce two research articles and an open-access database, a resource which will facilitate future research into Victorian mass language-learning and the changes it provoked in the cultural outlook of the reading public.

On learning of the award Dr Bubb commented: "It is a tremendous honour to receive this award, and I am very grateful to my colleagues Dr Andy Kesson and Professor Clare McManus for their advice on my application - indeed, had it not been for Clare's suggestion I would probably not have had the confidence to apply in the first place. This project brings together two things that fascinate and inspire me: the multilingual dimensions of Victorian culture and reading, and the autodidact tradition whereby people educated themselves to compensate for the limited schooling then available to most of the population. The fellowship will give me the time and resources to uncover a vast and forgotten genre of teach-yourself guides to foreign languages published for 'ordinary' readers in the 19th Century, and will launch me on a research journey that I expect to last for several years to come."