For Nikki Dudley, her Roehampton BA and MA Creative Writing degrees were a springboard to literary success 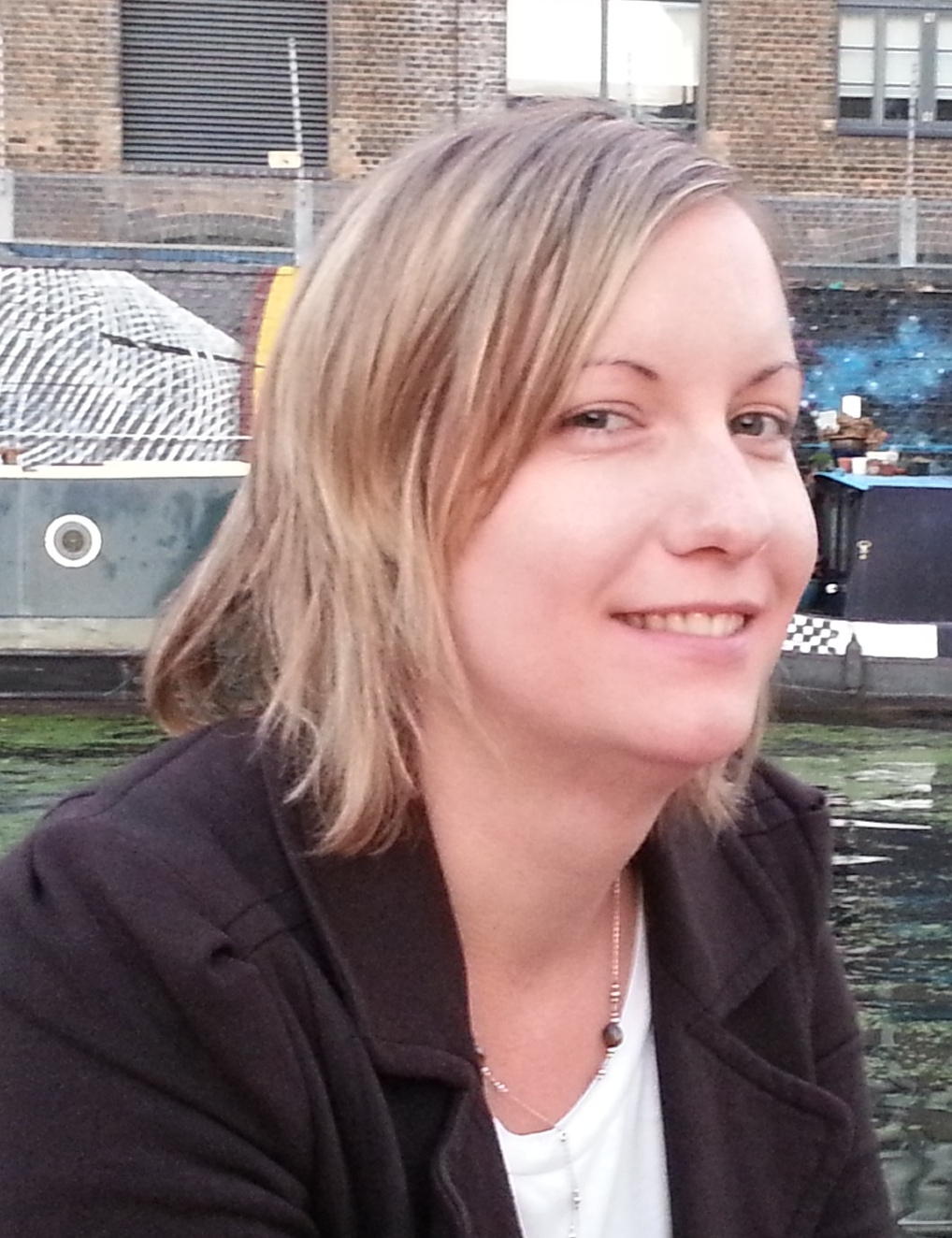 The School of Humanities is delighted to announce that one of its former students, Nikki Dudley, has been awarded the Virginia Prize 2020 for fiction for her second published novel Volta.

Nikki left Roehampton in 2008 having completed both her undergraduate and her master's degrees in creative writing. As a student her particular passion was poetry and experimental writing, and her final 10,000 word master's assignment formed the basis for her first novel Ellipsis, published in 2010. Since then Nikki has set up the online experimental writers' magazine streetcake, and also Mumwrite, an online community of mums interested in experimental fiction and poetry.

The Virginia Prize is organised by Twickenham based publisher Aurora Metro Books, who will be publishing Volta in May 2021. The plot is described as follows:

When Briony Campbell confesses to killing her boyfriend, a straightforward crime of passion soon turns into a baffling mystery. Haunted by demons from his past, lawyer S.J. Robin is assigned to the case. But as confusion – and the body count – rises, he’s forced to question who is guilty and who is innocent. Can he see justice served and hold on to the woman he loves?

Pre-orders of Volta are available here.