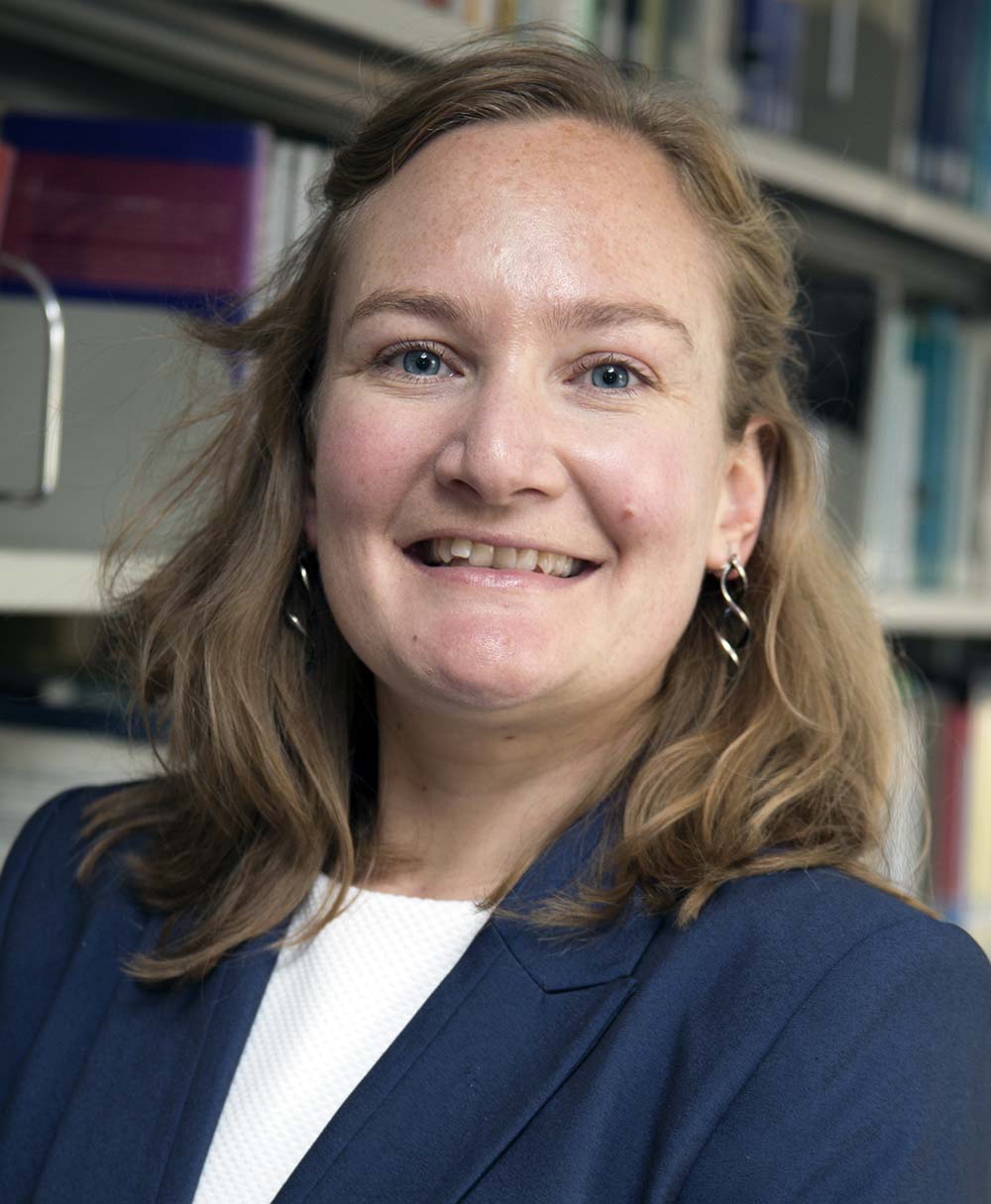 The School of Humanities is delighted to announce another research award for Dr Mary Shannon, only three months after she won a £60,000 grant from the prestigious Leverhulme Trust.

This latest win, worth $17,500, is The Linda H. Peterson Award from the Research Society for Victorian Periodicals (RSVP) and will fund her research into a different aspect of the life and legacy of Billy Waters (c.1776-1823). Waters was the famed African-American busker in 19th-century London who became known as 'King of the Beggars'. The focus of the RSVP project, entitled Billy Waters, Periodicals, and Nineteenth-Century Popular Culture, will be on Waters's coverage in the transatlantic periodicals of the time. The awarding committee found it to be "a fascinating and timely project" with potential to contribute to current conversations about 'undisciplining' Victorian studies, the complexities of vernacular culture and about disability in the Victorian period.

Billy Waters entertained theatre-goers on the streets of central London by playing violin and performing 'peculiar antics' in exchange for halfpennies, dressed in a naval uniform and a feathered hat. He is often just a footnote in academic histories but was once a famous character in a widespread literary craze. An ex-sailor and  transatlantic migrant, Waters allows us to reconceptualise black presence in 19th-century Britain and to re-evaluate a broader range of literary culture, from Dickens to Thackeray.