A published research report titled ‘The future of the Rights of Nature: An interdisciplinary scoping analysis’ led by Roehampton Law School’s Professor Jérémie Gilbert explores the potential of the rights of nature. 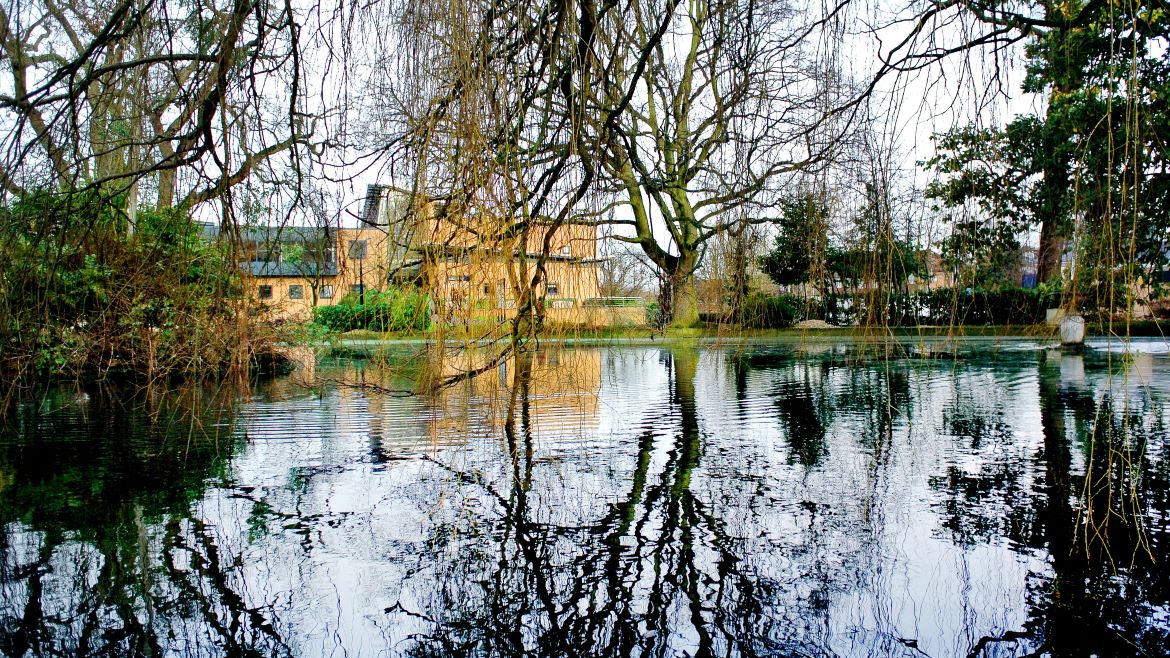 The research purpose is explained in this short animated video titled How can we recognise the rights of nature?  The recognition of the Rights of Nature (RoN) is gaining momentum worldwide and represents a significant paradigm shift, from nature seen as a resource or object of protection to a subject of rights on its own.

The project resulted in a scoping report, which was researched and written between December 2020 and December 2021, and has led to the development of an interdisciplinary network of researchers.

Professor Gilbert, a Professor of Human Rights Law at the University of Roehampton and legal scholar working in the field of human rights and indigenous peoples’ rights, led the project.

Professor Gilbert said: “Our project highlights that the potentially transformative impact of the rights of nature on social and ecological systems warrants urgent interdisciplinary research. Further transdisciplinary research integrating environmental and social sciences is needed to understand how RoN could be operationalised, especially in a European context where nature’s rights are only starting to be recognised.”