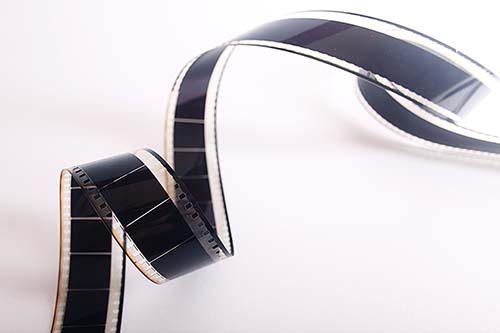 Pablo Romero-Fresco’s research into live subtitling and accessible filmmaking practices has enhanced the audiovisual media experience of millions of people across the world. He has developed an innovative live-subtitling technique and quality assessment model (NER Model) which has been adopted by government regulators and broadcasters in the UK, Canada, USA, Australia and Brazil to evaluate and improve the experience of their audiences. Romero-Fresco’s development of accessible filmmaking practices builds on the NER model, by encouraging filmmakers to integrate accessibility and translation into the filmmaking process, rather than at the distribution stage. This research has influenced the creative and production processes of award-winning filmmakers as well as the audio description guidelines and filmmaking practices at Netflix, with a potential benefit to subscribers in over 190 countries.

The Act of Killing

Michael Uwemedimo's research has contributed to innovative methods and approaches to documentary filmmaking, culminating in the production of The Act of Killing (TAoK). This innovative documentary opened up a new way of telling stories by putting those involved in the Indonesian massacres in the 1960s, back in location of the crimes to re-enact them. In addition to the impact on the documentary genre, TAoK has, since 2014, garnered a wide range of press coverage detailing its impact and formal recognition of genocide in Indonesia. It has also been recognised by the Indonesian government's National Human Rights Commission, the International People's Tribunal 1965, the Indonesian government, US Senator Tom Udall, and internationally-renowned filmmakers such as Louis Theroux. 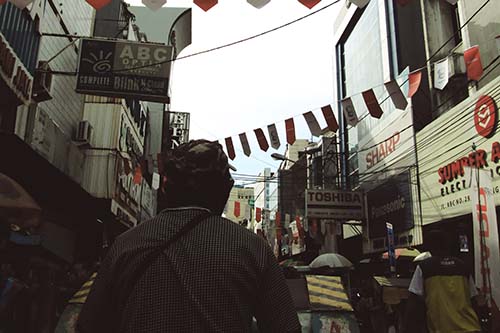