Below are profiles of our Chancellor, Pro-Chancellors and senior officers of the University. Our senior management structure is detailed in this organisational chart.

Dame Jacqueline Wilson announced her intention to stand down as Chancellor in February 2020, and her tenure concluded at the end of the 2019/20 academic year.

The University is currently undertaking the process to identify a successor as Chancellor. 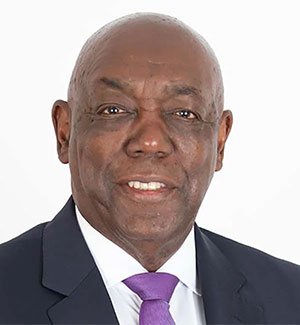 Phil Walker was appointed as Chair of Council in August 2020. He started his career as a teacher of mathematics, going on to lead a support unit for excluded children in Wandsworth.
More... 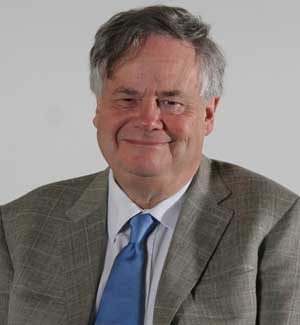 Sir David Bell has an extensive history of senior executive and non-executive positions within the private, public and third sectors. He was appointed as Pro Chancellor in 2010. Sir David also served as Chair of the University Council from 2008 to 2020.
More... 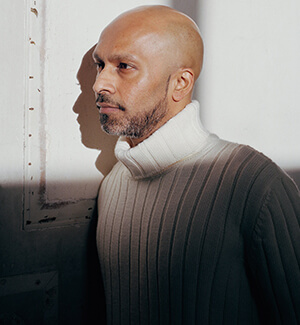 Akram Khan is one of the most respected dance artists working in the UK today. Akram has been involved with the University of Roehampton since 2010, when he received an Honorary Doctorate of Letters. Since then, he has worked with staff and students from the Department of Dance on several occasions.
More...

Fellow of the University 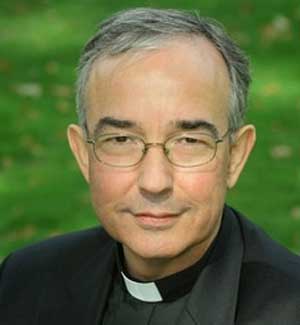 The Very Reverend John Hall was installed as the 38th Dean of Westminster in 2006. He became the Church of England's Chief Education Officer in 1998, with overall responsibility for the Church's strategy, policy and practice.
More... 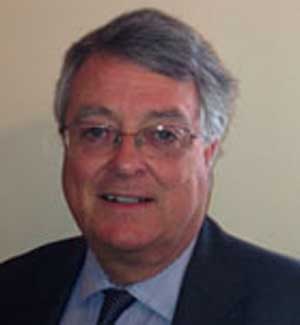 William Macintyre is chairman of the Froebel Educational Institute and was appointed as the first ever Pro-Chancellor of the University of Roehampton in 2006. After his term ended, he was appointed a Fellow of the University in March 2012. Prior to his retirement he was a career civil servant in the Departments of Energy and Trade and Industry and has more than 30 years experience in public service, especially in its interface with business. 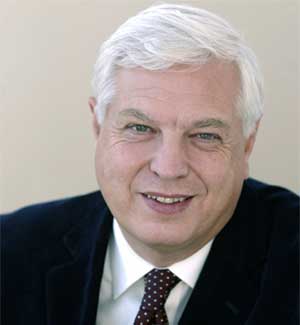 John Simpson is the BBC's World Affairs Editor and was Chancellor of the University of Roehampton from 2005 until 2014, when he was made an Honorary Fellow of the University. His career at the BBC has spanned more than 40 years and has earned him a reputation as one of the most experienced and authoritative journalists. 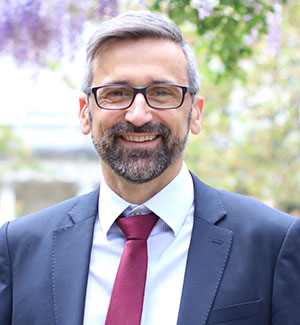 Professor Jean-Noël Ezingeard took up his post as Vice-Chancellor of the University of Roehampton on 1 May 2019. More... 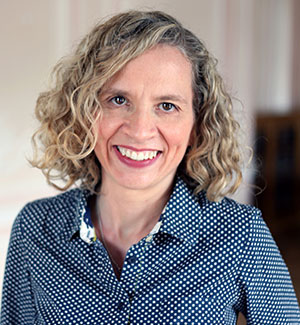 Anna Gough-Yates is Provost and Deputy Vice-Chancellor and a Professor. She was previously Head of the Department of Media, Culture and Language, and Deputy Provost (Academic Development). She joined Roehampton in 2015. More...

Tom is responsible for key professional services spanning activities across the University. He leads the University's administrative teams supporting academic schools and departments, the Registry, the Secretariat, Legal Services, Estates and Facilities management services, the Conferencing team, Timetabling and Business Analysis teams, Planning Office and Human Resources. He also manages the day-to-day relationship with the four Colleges of the University.

Tom joined in the University in 2020 from UCL, where he was most recently Director of the Professional Services Transformation Programmes.

Baljit is Director of Finance, responsible for ensuring the sound financial management of the University's finance, leading on budget-setting, financial forecasting and the University's Value for Money strategy. She plays a key role in departmental planning, for both academic and professional services, and coordination of key institutional returns.

Liam is responsible for external relations and strategic development for Roehampton. This includes external and internal communications strategy, marketing, media relations, web and digital engagement and brand management. He also leads on student recruitment, including home international recruitment, schools and FE engagement and external partnerships, both domestic and international. He also leads the strategic and policy support function, which drives strategic monitoring and development.

Stephen Driver is Vice-Provost (Education) responsible for learning and teaching and the student experience. In his role, Stephen leads on Roehampton's education strategy, and is the academic lead for the University's access and participation plan, National Student Survey and submissions to the Teaching Excellence and Student Outcomes Framework (TEF). More...

Laura's role is to support the delivery of the University’s sustainability strategy with a particular focus on the academic staff base to ensure that all academic staff in the University are supported and encouraged to reach their full potential and achieve high levels of performance in teaching, research, and professional practice. More...

Peter's role is to support the delivery of the University’s sustainability strategy with a particular focus on the academic portfolio of the University in the context of the current and future Higher Education landscape. More...